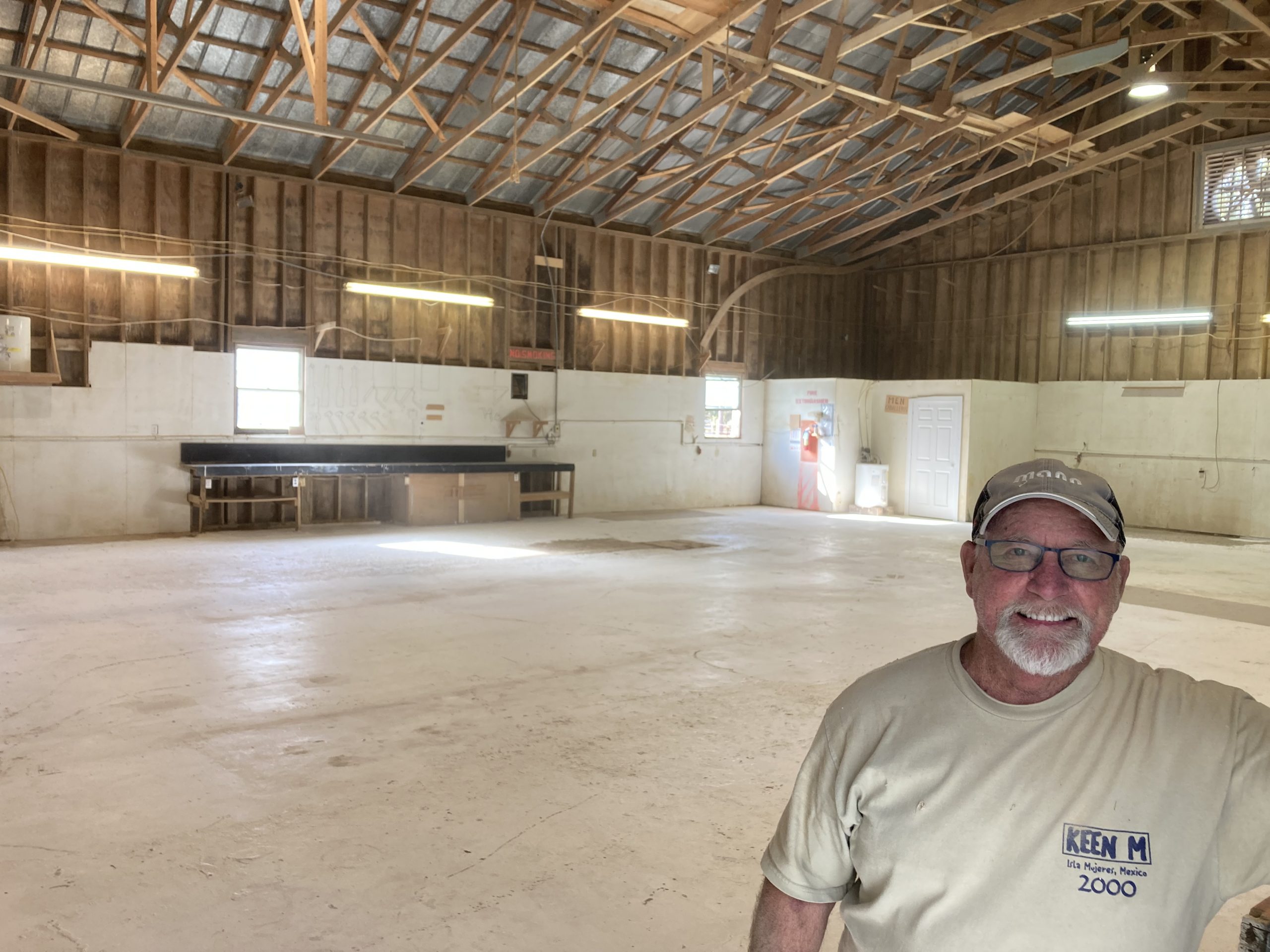 Paul Mann, a man of humble but purposeful beginnings, built his first hull, a 52.6′ custom sport fisher named Mad Hatter in 1987. He began construction in a rented shop in Dare County, North Carolina. Culminated in this building was the thought of future foundations, laid not just underfoot, but in the legacy that would become Mann Custom Boats–a legacy that would be forever rooted in Carolina boat building.

It was in 1988 that Paul set a foundation of his very own in Manns Harbor, North Carolina, as Paul Mann 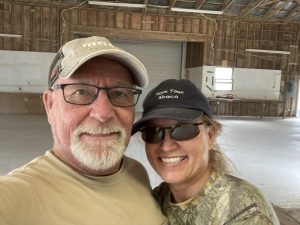 Boat Works, building the 53-foot charter vessel named Gannett. The heritage of the land was not known at the time, but it would be discovered later that the ground he would build upon was once Paul’s father’s homestead before the Great Depression.

Many customs that would come out of this first shop would set the standard in Carolina Flare design. Famous builds like Tarheel, Grand Slam, Outer Limits, Hog Wild, Sniper, Prime Time, Qualifier, Hunter, and Pelican were molded in this building, and many more of which still make a wake to the top of the leaderboards, giving friendly competition to the customs that would come decades later.

After years of honing in on his craft and with a second building in his sights, Paul decided to incorporate the business to become Mann Custom Boats. Shortly after, with roots growing deeper in Dare County, a second building was started in 1995, and the third and final building was constructed less than a decade later in 2003.

Even now, with the floors cleared and the walls barren, there will always be a mark left by each vessel that has come before. These marks may no longer be on the concrete floors, but they live on in the rich history of the sport fishing community and, most importantly, in the hearts of Paul and Robin Mann. The buildings may be empty, but the hearts will remain ever full.