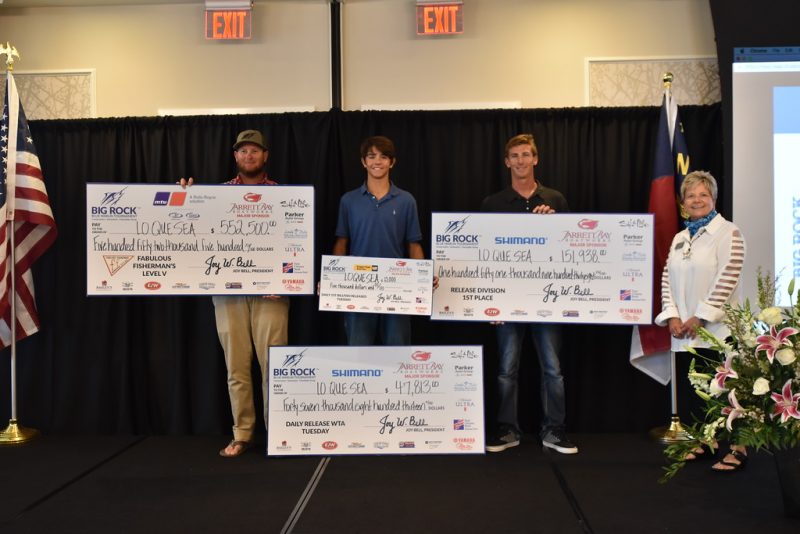 All the enthusiasm paid off! What a week of winnings for the LO QUE SEA team during the 62nd Annual Big Rock Tournament!

Congratulations to the LO QUE SEA team and for the entire #MannFleet (ANN WARRICK, FIN PRINT, GRAND SLAM AND TAIL GUNNER) for showing what it is to be #MannMade!