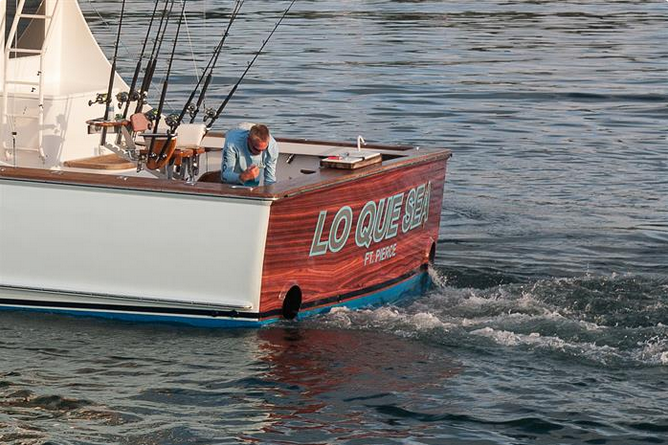 A huge shout out and congratulations to Owner Tony Huerta, with Captain Kevin Paul and crew aboard the 58′ Paul Mann Custom LO QUE SEA for taking the win of the 2016 Custom Shootout! The boat’s two blue marlin, four white marlin and two sailfish came to a total of 1900 points and the win! Pretty work guys! Tony Huerta was also named top angler in the tournament! The Custom Shoot-Out takes place in the Bahamas each year is one of the most prestigious and competitive fishing tournaments anywhere. Entries are invitation-only and 48 of the finest custom sportfishers in the world participated this year including four Paul Mann boats. A total of 176 billfish were caught in the three-day event. Again, thanks to all the participants for another great event and especially congratulations again to the owner and crew aboard LO QUE SEA for a very impressive win!