August 10-13, 2015. Congratulations to Owner Leah Hebert, Paul Hebert and Capt. Newt Cagle plus crew and team of Tom Bauer, Tony Heurta and Junior Bass aboard the 58-foot DIRTY BUSINESS for taking third in the 32nd Annual Pirate's Cove Big Game Tournament. The release of nine white and one blue marlin, based on time, totaled 1000 points for DIRTY BUSINESS! A total of 322 billfish were caught and released during the tournament and over 400 anglers participated. Again, huge congratulations to the owners and crew of DIRTY BUSINESS! 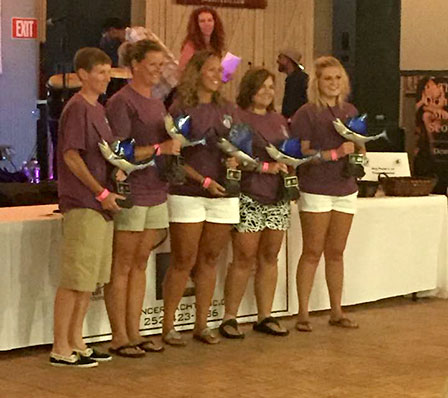 August 9, 2015. Fifty-four teams entered the 26th Annual Alice Kelly tournament with a small craft advisory in effect and little hope of fishing, but in the end the 53-foot Paul Mann Custom Boat TRUE GRIT and a few others made it out for Sunday's fishing. The ladies aboard TRUE GRIT took top boat with 4 white marlin releases and 400 points. The event raised almost $40,000 for cancer charities. Pretty work in every way! 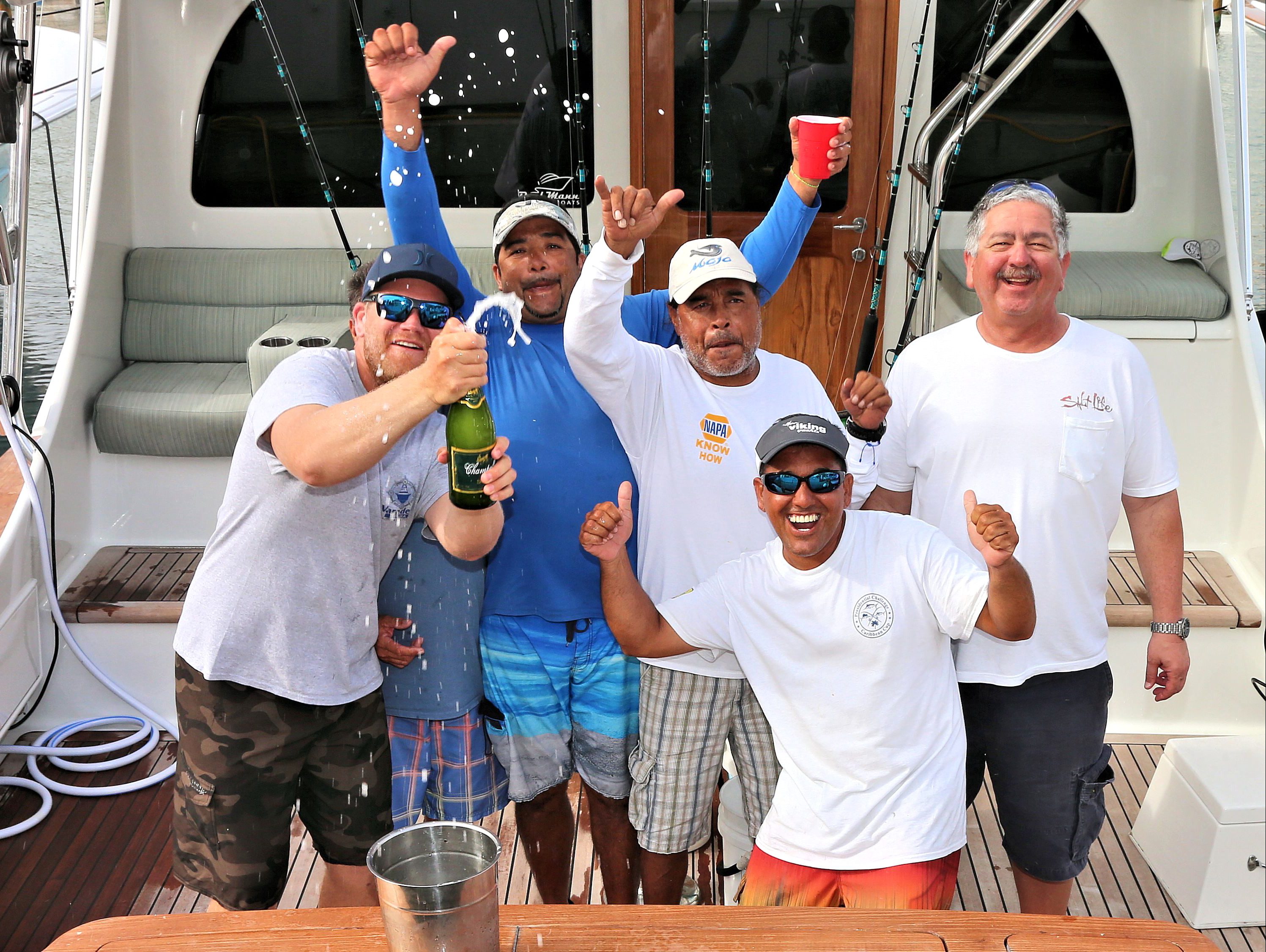 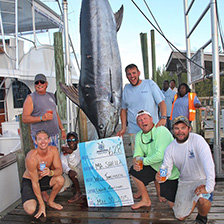 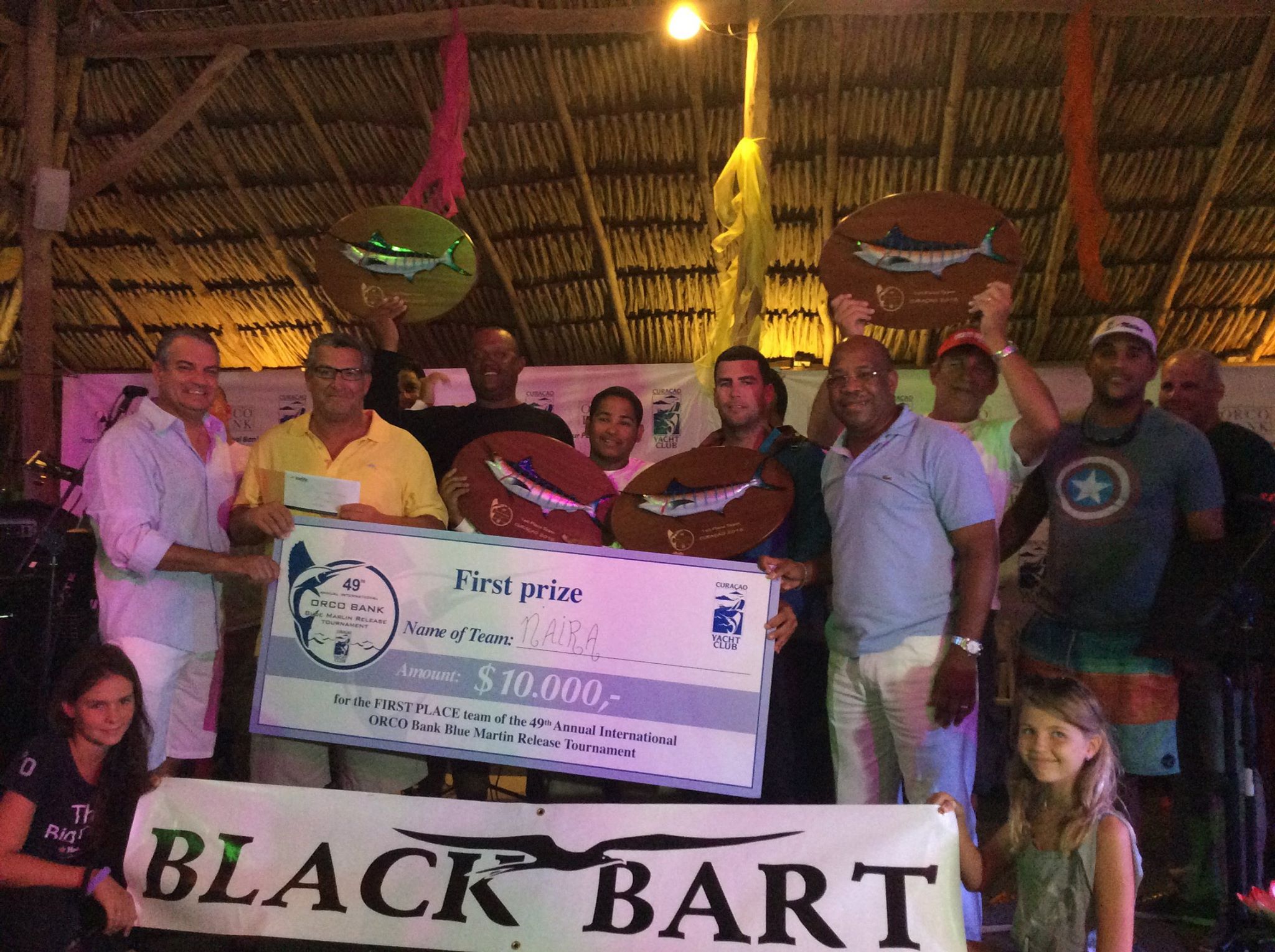 Huge congratulations once again to the Paul Mann 57’ NAIRA and the Paul Mann 58’ ALINA for dominating the 49th Annual Orco Bank Blue Marlin Tournament which took place March 28-29 out of the Curaçao Yacht Club in Willemstad, Curaçao. The overall winning team was NAIRA. ALINA team took second place.Top captain of the tournament was Bincho Mansur of NAIRA. The winning angler was Izaira Mansur on ALINA who was also top female angler. ALINA also put icing on the cake with the biggest dorado! Way to go Paul Mann boats!! Both NAIRA and ALINA are based in Aruba. 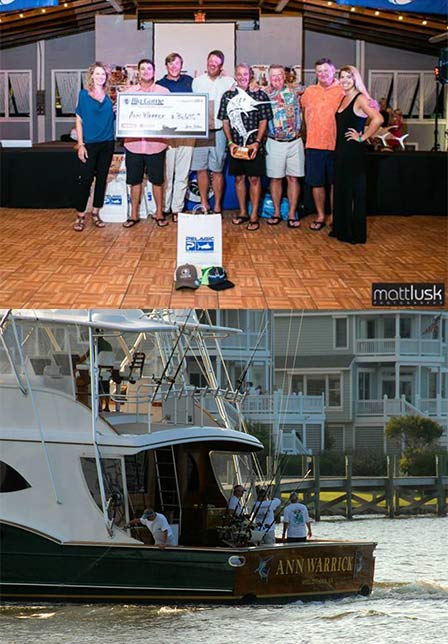 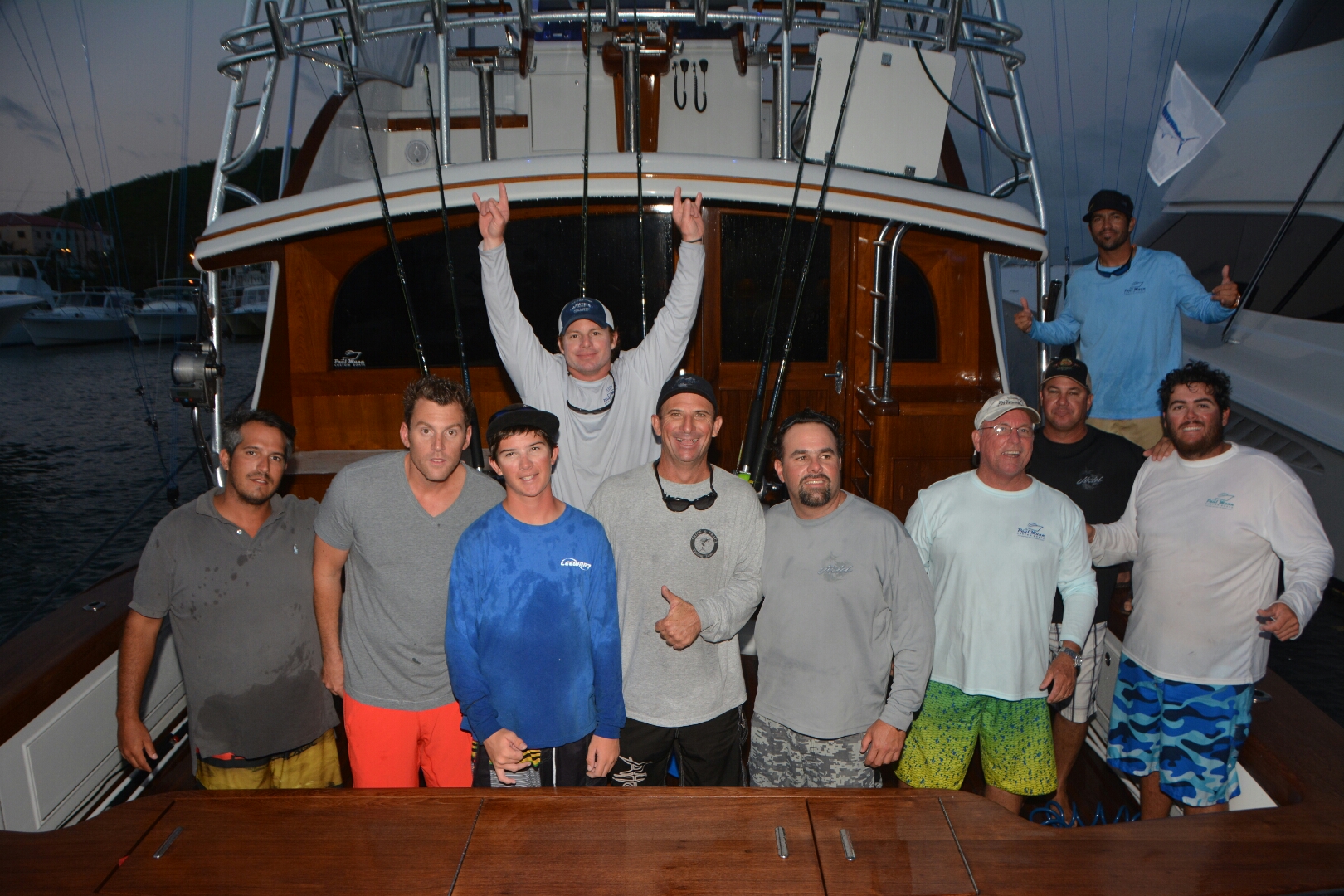 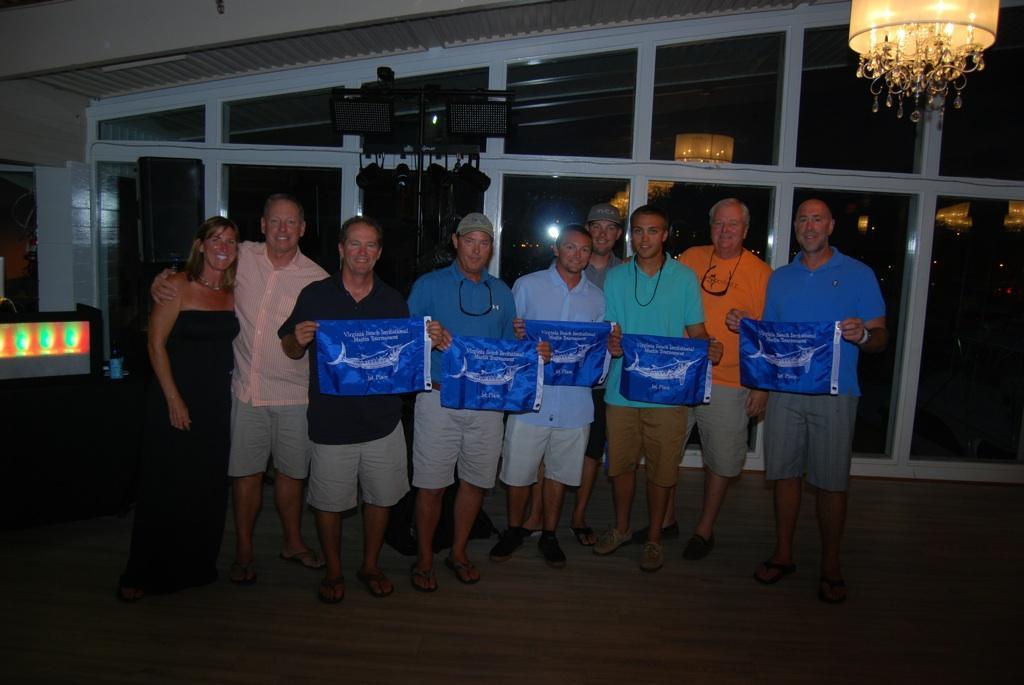